This November we commemorated Remembrance Day in lots of different ways.

First, we decorated the Otter Café and the two Meadows Lounges with poppy decorations that we have made during art and craft sessions in the years gone by. Then Activity Assistant Jackie made information boards giving facts about Remembrance Day to place around the home where residents and staff could see them.

In the Meadows we painted poppies on stones to place on a windowsill as decorations.

Chef, Attila made delicious cupcakes and loaf cakes decorated red, white and blue for all to enjoy and Activity Assistant Maddie gave an informative talk about The British Legion which led to some interesting discussions.

We also thought it was important to provide a time to discuss the difference between wars through the ages which was a well-attended session that sparked a lot of conversation. Residents talked about when they were evacuated during World War Two and some residents found it emotional.

In the Meadows we also talked about Remembrance Day and why it is so important. We read some famous Remembrance Day poems and we also learnt about the Chelsea Pensioners. 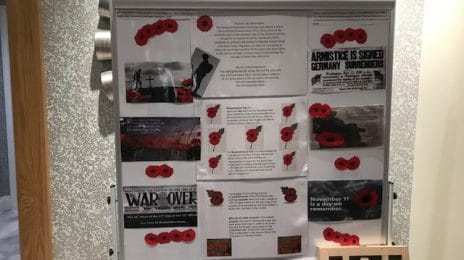 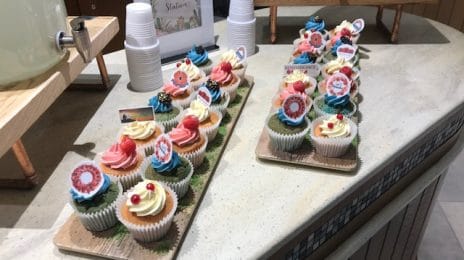